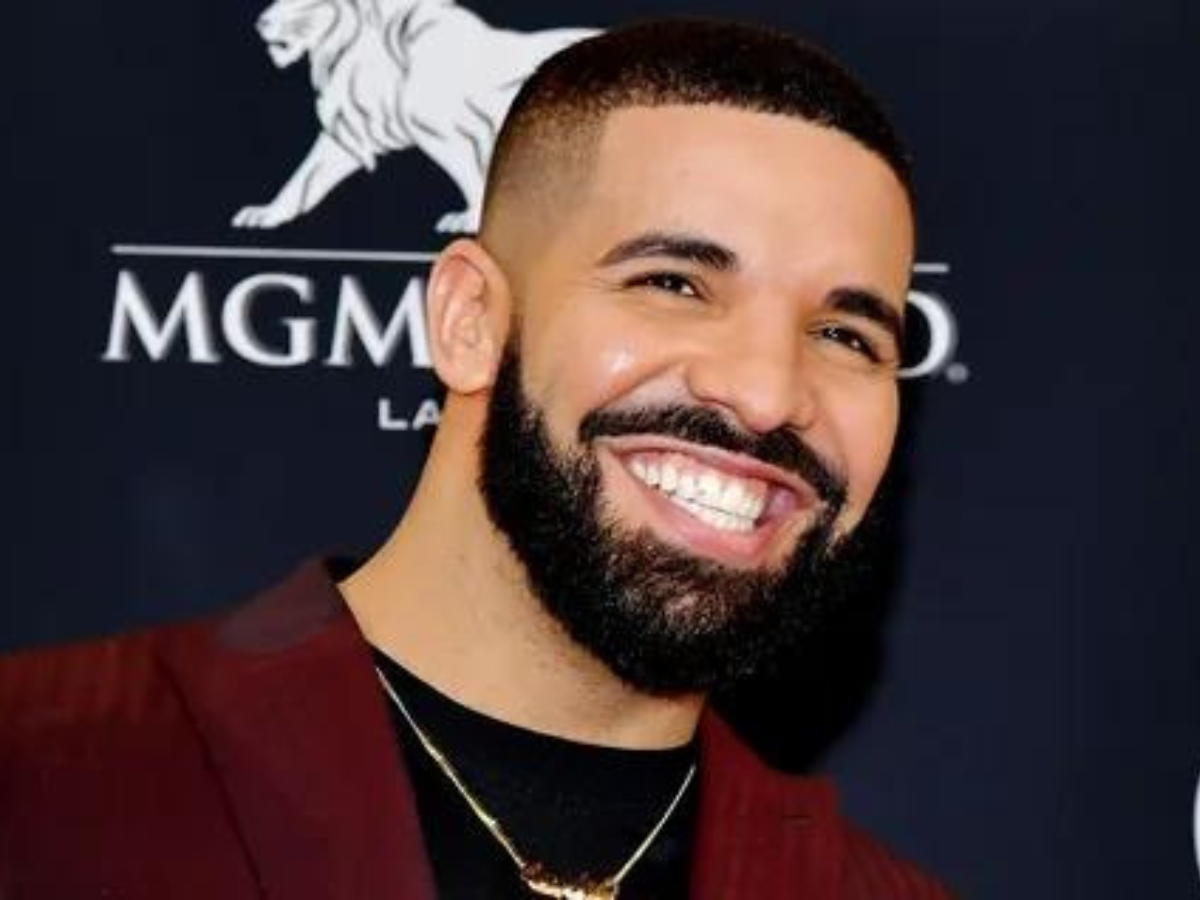 Aubrey Drake Graham, better known by his stage name Drake, is a famous Canadian Arab rapper. He is a versatile person and has many successes in music.

Drake is a social media master with the way he can flip all the memes and gifs that revolve around mocking him. The Toronto rap star is always on the lookout for social media games. He found out what the word was, and he came across a rather humorous TikTok video mocking his lyrics.

The video shows a guy mimicking the way Drake sings about the women in his life “Certified Lover Boy“. The impression was spot on to the point the video caught the attention of the 6 Gods and actually got him to respond in his Instagram Story. Drake found the clip pretty funny and let it be known how comical it was to him. 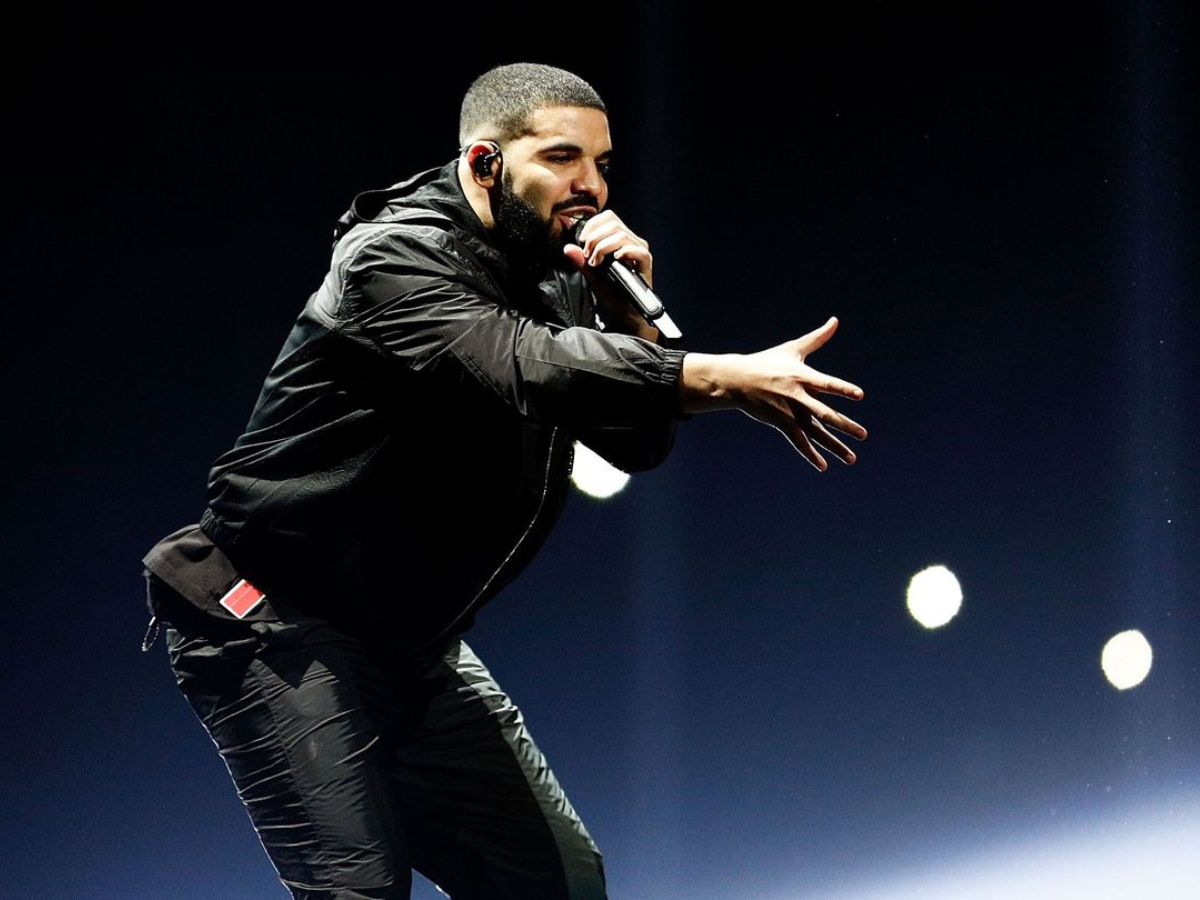 Drake may have another meme-worthy moment on the way with his next music video. On Monday (June 27), the Toronto megastar was out in Miami, Florida, recording the official music video for “Sticky” off his new album Honestly, Nevermind. And social media dancer and rapper 2Rare joined the fun with his crew. 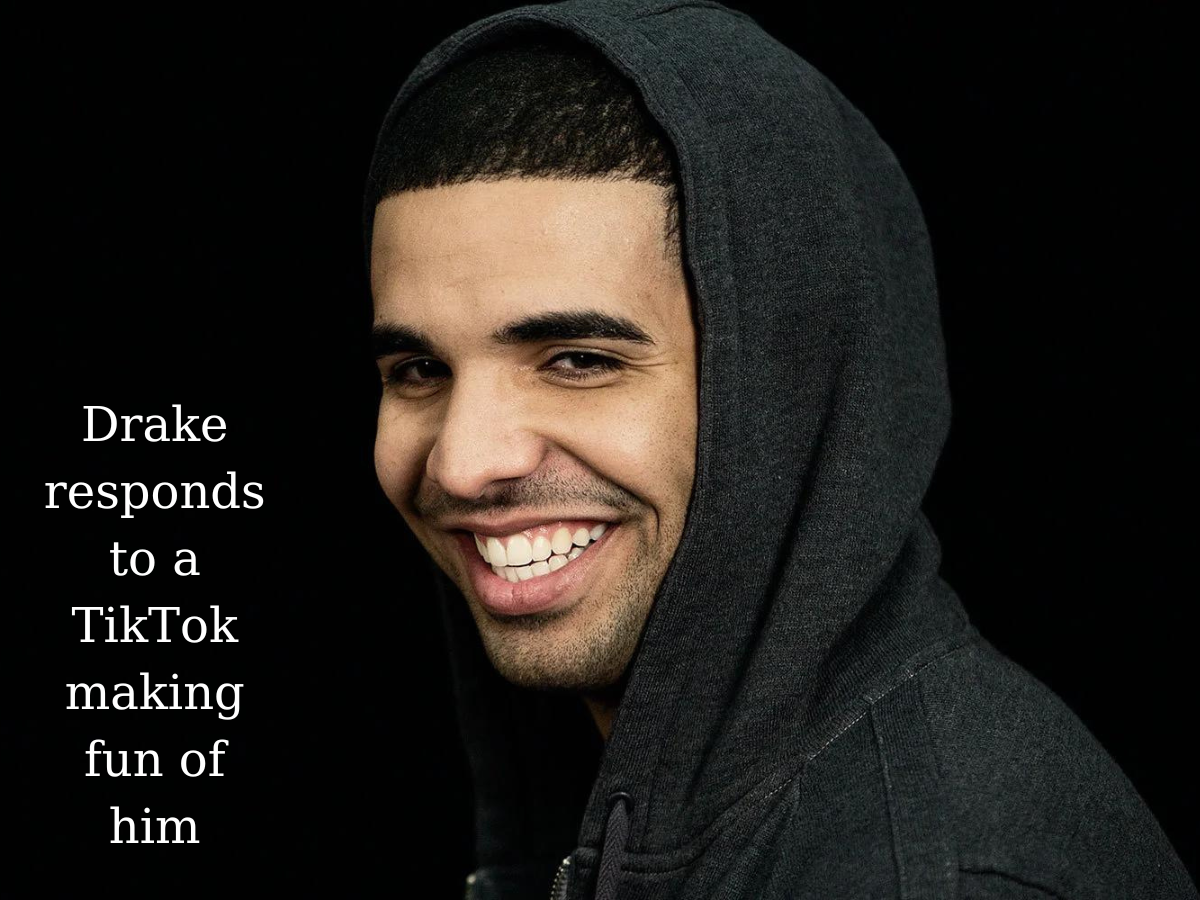 In clips shared online, Drake competed in a dance battle against 2Rare and mimicked the young rapper’s trademark moves. At one point, the “Jimmy Cooks” rapper started doing the “Blickin” dance as “Sticky” rang off in the background.

There’s no word on when the music video is scheduled to drop, but the internet will be waiting to get their hands on it to craft some memes and gifs to share on social media.