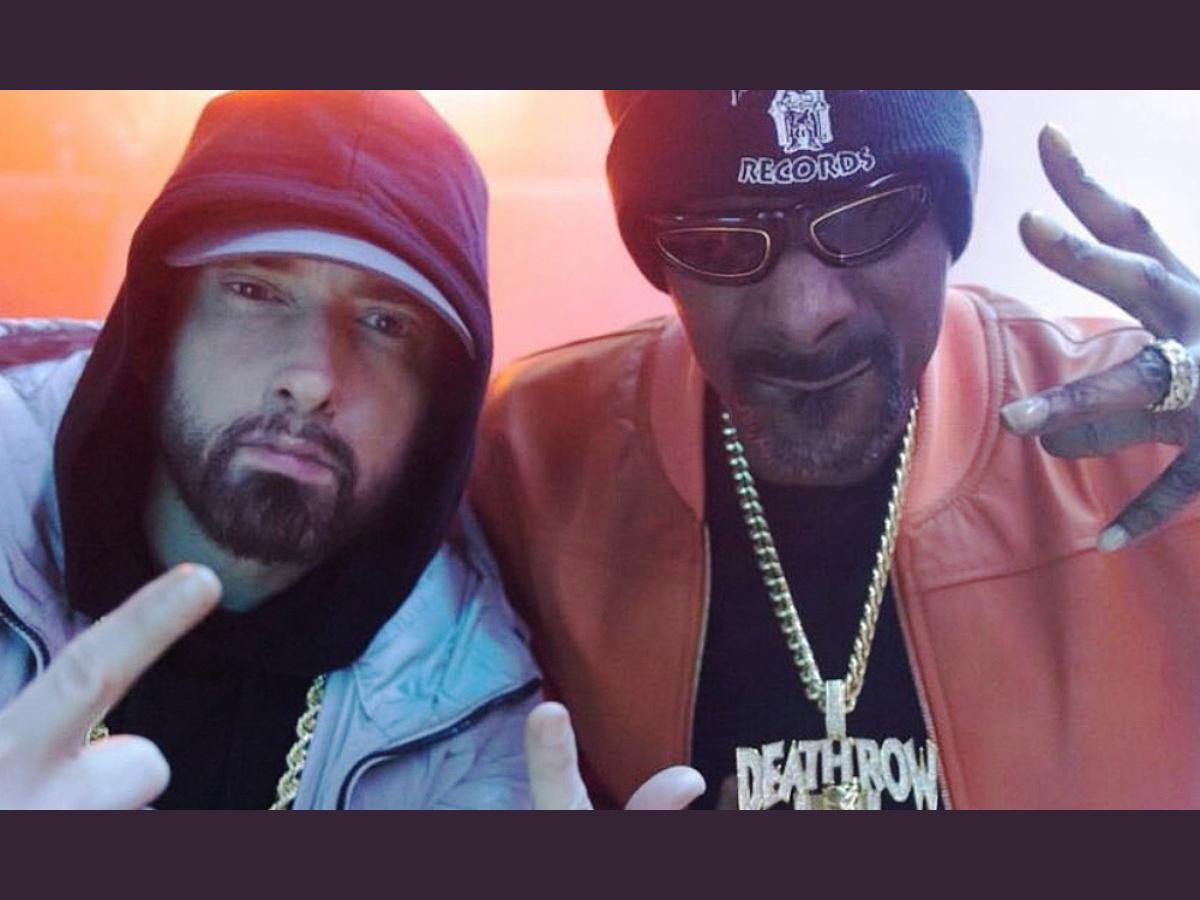 Musicdope – Eminem comes bearing good news. The rapper teased a possible sequel to his successful compilation album Curtain Call: The Hits along with the release of the music video for his new single featuring Snoop Dogg.

Eminem is considered to be one of the best artists of all time when it comes to the hip-hop world. He is also a juggernaut in the pop space as he has numerous number-one songs and albums. At this point in his career, he has achieved legend status based on his recent output. It’s clear he has no intentions of simply retiring and leaving music behind.

The new single with Snoop. Titled From The D 2 The LBC, has been viewed close to 300,000 times on YouTube, at the time of writing. If Em’s latest tweet is to be believed, this may well be a part of his upcoming album.

To announce the release of the song, Eminem took to Instagram, as you can see in the post below. It appears as though Em has something bigger in the works. One of the hashtags is “CurtainCall 2”. Many fans in the comments section noticed this and immediately called it out in excitement. Of course, Curtain Call was a compilation album released by Eminem in 2005. It contained some of his greatest hits at the time.

With this latest hashtag, fans believe a second greatest hits compilation could be coming sooner rather than later. Unfortunately, there is no timeline for this release, so we’re just going to have to wait and see.